The popular prescription and over-the-counter (OTC) heartburn medication Zantac has been recalled in the U.S. after tests found low levels of a cancer-causing impurity called N-nitrosodimethylamine, or NDMA. NDMA is an environmental contaminant found in water and certain foods, including meats, dairy, and vegetables.

NDMA is classified as a probable human carcinogen—a substance that could cause cancer—and the World Health Organization says NDMA is positively associated with stomach and colorectal cancers. Even in very low levels, NDMA is a potent carcinogen.

Zantac, also known by its generic name ranitidine, is one of the most widely used drugs to treat heartburn, gastroesophageal reflux disease (GERD), and sour stomach. Zantac belongs to a class of drugs known as histamine H2-receptor antagonists. It is estimated that more than 60 million Americans experience heartburn every month. This means potentially millions of Americans could have been exposed to a cancer-causing substance if they treated their heartburn with Zantac or its generics contaminated with NDMA.

Not only has the FDA found Zantac to be contaminated with NDMA, studies have shown that the active ingredient in Zantac can interact with enzymes in the body to create NDMA. People who take Zantac have been shown to secrete thousands of nanograms of NDMA in their urine.

Now, lawsuits are being filed by people who took prescription and over-the-counter Zantac to treat their heartburn and later developed cancer. If you took Zantac and developed stomach, bladder, or other cancers, you may be entitled to financial compensation.

Studies have shown that the active ingredient in Zantac, ranitidine, can turn to NDMA once ingested. NDMA has also been found in Zantac samples tested by the FDA. NDMA is a known carcinogen. Zantac has been associated with several different cancers, including:

Over a 24-hour period, researchers took urine samples of five males and five females before and after taking 150-mg doses of Zantac. The results showed that after taking Zantac, the urinary NDMA increased 400-fold from 110 ng to 47,600 ng. These levels equal or exceed levels observed in patients with schistosomiasis, a disease in which NDMA is believed to cause bladder cancer.

The study authors concluded that there is “a need to evaluate the risks attributable to NDMA associated with chronic consumption of ranitidine [Zantac], and to identify alternative treatments that minimize exposure to N-nitrosamines.”

The U.S. Food and Drug Administration (FDA) first issued a safety warning in September 2019 alerting patients of the possible contamination. Just two weeks later, the FDA recalled 14 lots of Zantac manufactured by generic drug maker Sandoz due to unsafe levels of NDMA. Two days after that, the FDA recalled OTC Zantac sold by Walgreens, Walmart, and Rite-Aid and manufactured by Apotex Corp due to NDMA contamination.

By late October 2019, the FDA had announced three more recalls of Zantac products, including those manufactured by Sanofi and two generic drug manufacturers, Dr. Reddy’s Laboratories and Novitium Pharma.

Those alternatives include Pepcid (famotidine), Tagamet (cimetidine), Nexium (esomeprazole), Prevacid (lansoprazole), and Prilosec (omeprazole). The FDA said it tested samples of these drugs and has not found NDMA present. However, these drugs are the subject of numerous lawsuits and have been linked to stomach and esophageal cancers.

The FDA has investigated similar contaminations of NDMA in high blood pressure medications called ARBs. The agency has since recalled numerous products due to unacceptable levels of NDMA.

The FDA’s investigation in NDMA contamination is ongoing. For more information, visit the FDA website.

Lawsuits are being filed by people who took prescription and over-the-counter Zantac to treat their heartburn and later developed cancer. If you took Zantac and developed stomach, bladder, or other cancers, you may be entitled to financial compensation.

The attorneys at Schmidt National Law Group are experienced in taking on big pharmaceutical companies and holding them accountable for the harm their drugs can cause. Call us at 800-631-5656 today to speak with a member of our legal team and see if you qualify for a Zantac Cancer Lawsuit. 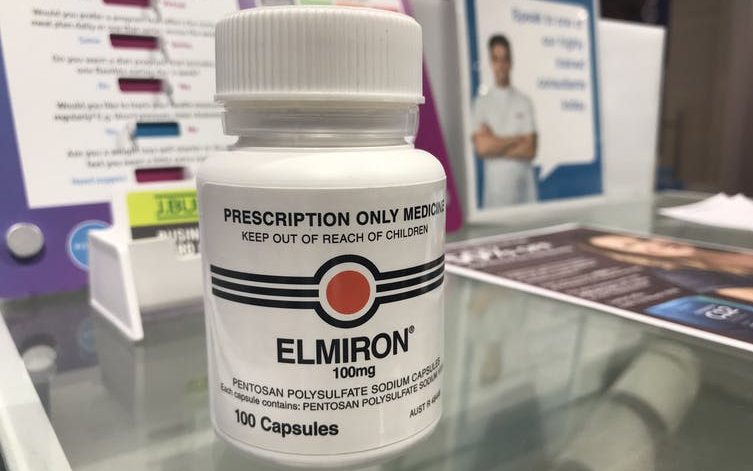