D.C. Next to File Suit Against JUUL

Multiple states have filed lawsuits against JUUL Labs Inc. over claims the company illegally marketed its nicotine vaping products to teens. Attorneys general in North Carolina, California, and New York have all filed lawsuits against the e-cigarette manufacturer, accusing the company of targeting teens in its advertising campaigns and contributing to the youth vaping epidemic.

Why Are States Suing JUUL?

The lawsuits filed by the states’ attorneys general accuse JUUL of deceptive marketing tactics which they say contributed to a youth vaping epidemic, and of misleading the public about the potential health hazards of e-cigarettes.

The company has also come under fire for touting its products as safer alternatives to traditional cigarettes without having the evidence or approval from the U.S. Food and Drug Administration to back up that claim.

JUUL controls about 70% of the e-cigarette market and is the biggest manufacturer of e-cigarettes in the US. It has been the recent target of lawmakers and health officials since alarming statistics about e-cigarette use among teens has come out over the last few years.

About 1 in 4 high school seniors in the US have used e-cigarettes in the past month, according to the latest information from the National Institutes of Health. For those teens who vape JUUL, they are getting a dose of nicotine stronger than traditional cigarettes; one JUUL pod contains as much nicotine as an entire pack of cigarettes.

Most teens who vape—about 66%—say they only smoke e-cigarettes that contain flavoring and no nicotine. New research is showing, however, that flavored e-cigarettes may be harmful to the body even if they contain zero nicotine. E-cigarettes with nicotine have also been shown to damage the lungs, affect blood flow, contribute to neurological issues, and potentially put users at increased risk for cancer.

The health risks of vaping e-cigarettes became clearer this past summer as a wave of mysterious lung illnesses swept the country. More than 2,000 cases of vaping-related lung illness have been reported in the US, and more than 43 people have died.

Health officials have found a link between a majority of the cases and vaping products that contain THC, the high-inducing ingredient found in cannabis. Officials say vitamin E acetate added to the THC cartridges may be to blame, but continue to investigate other possible causes since not all cases of lung illness can be tied to a THC vape product.

Which States Are Involved?

North Carolina was the first state to file in May 2019, even before cases of vaping-related lung illness began to be reported nationwide. California filed its own lawsuit on Nov. 18, 2019, with New York following suit just one day later.

Other states are also investigating JUUL and could file lawsuits against the company in the near future. Illinois and Massachusetts are among those states investigating lawsuits, according to a report from the Associated Press, and rumors suggest that Florida could be among that group as well. 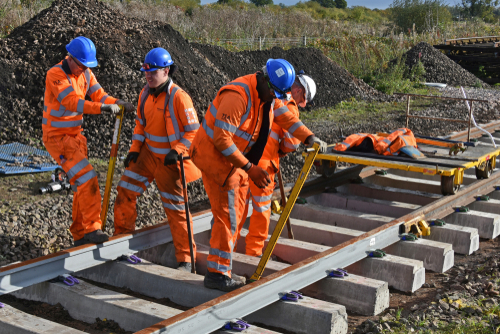