July 15, 2021 — San Diego, CA.  Vegetation management along America’s train tracks isn’t a subject of much interest to most people, however with new studies about the link between a commonly used weed-killer and Parkinson’s disease may shed some light for those who have developed Parkinson’s while working on the railroads.

The use of paraquat (Gramoxone) spray for railroad track right of way vegetation management has been documented since the late 1970s. It was used in hundreds of thousands of railroad track miles across the U.S.

If you suspect that you or a loved one’s Parkinson’s disease may have been related to working on the U.S. rail system you can seek justice and may receive cash compensation.

Were you diagnosed with Parkinson's?

“Spray Units” is the railroad’s term for a short train that is pushed down the tracks by a single engine; tanker cars containing a mix of herbicides slowly make their way at 15 miles per hour.

Each of the tanker cars has spray booms that directs the herbicide spray area. The common blend of herbicides used is Ortho Paraquat CL and Karmex 80W.  Today modern delivery versions may be custom Hy-rail trucks with spray booms or spray trains.

Exposure risks not just for spray car operators, but all railroad workers.

Direct exposure to paraquat can happen to workers who operate the spray cars, but other rail workers that do maintenance on electrical traction power substations and signal boxes may also have come into contact with the herbicide.

When spraying occurs it can coat these fixtures, thus leading to indirect exposure. Paraquat is so toxic that even small amounts can be deadly. Recent studies have shown a link between paraquat exposure and Parkinson’s disease.  Rail line workers who handle steel rails, railroad ties, and ballast rock fills may also come into contact with the paraquat over-spray.

According to Dr. Caroline Tanner, a neurologist at UC San Francisco, who published an in-depth study of agricultural workers exposed to paraquat in the Midwest, issued this statement.

“The number of studies that have linked paraquat use occupationally to increased risk of Parkinson’s should raise some concerns if there’s an increasing environmental presence.”  “People who mixed or applied this chemical had more than double the risk of developing Parkinson’s disease compared to people really very similar as far as where they lived, even what they did for a living, age and gender.”

What actions should you take if you’ve worked in the train industry and have Parkinson’s disease?

The lawyers at Schmidt National Law Group since learning about the wide usage of paraquat across the railroads are highly concerned about the rail workers and their families.

If you suspect that you or a loved one’s Parkinson’s disease may have been related to working on the U.S. rail system you can seek justice and may receive cash compensation. We’ll hold the manufacturer of paraquat accountable for clear lack of warnings for their toxic products. 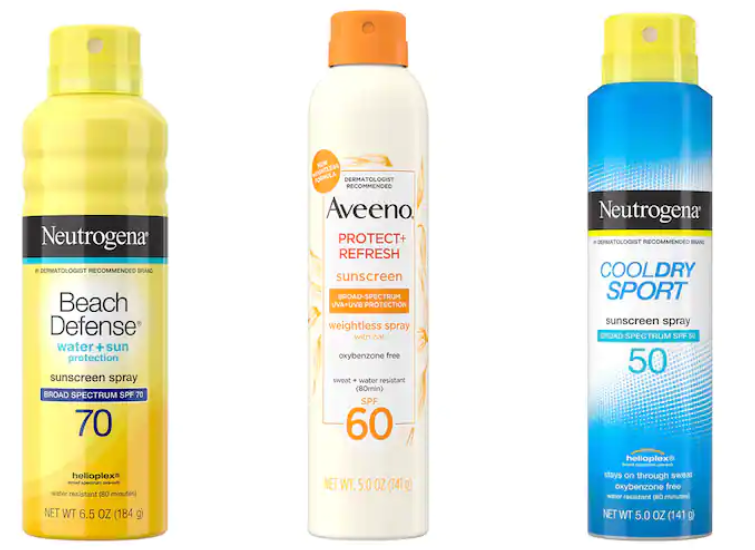 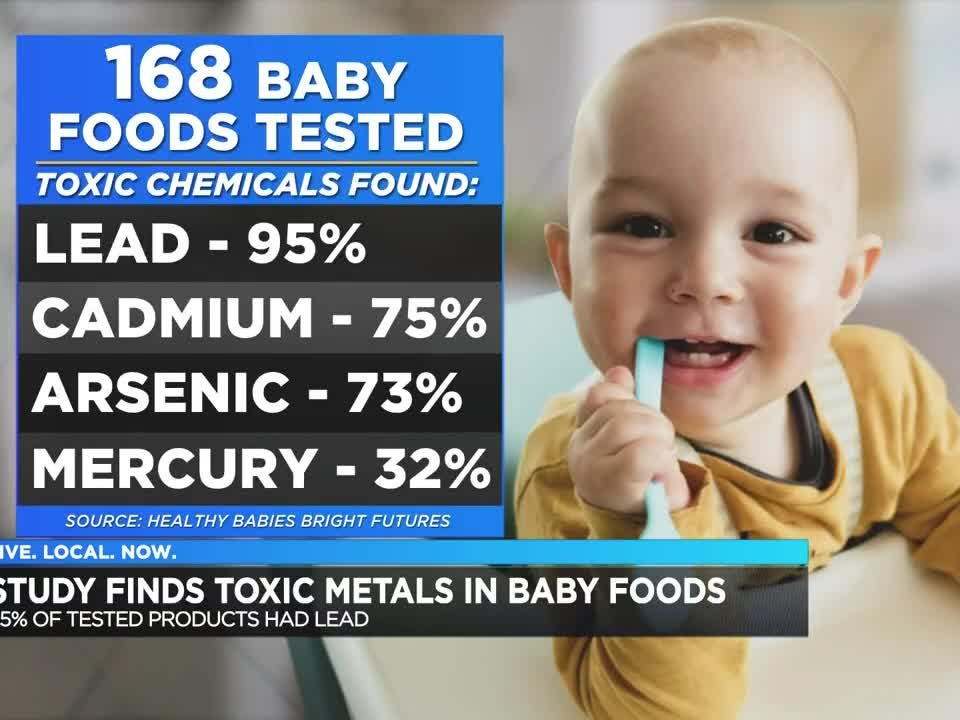