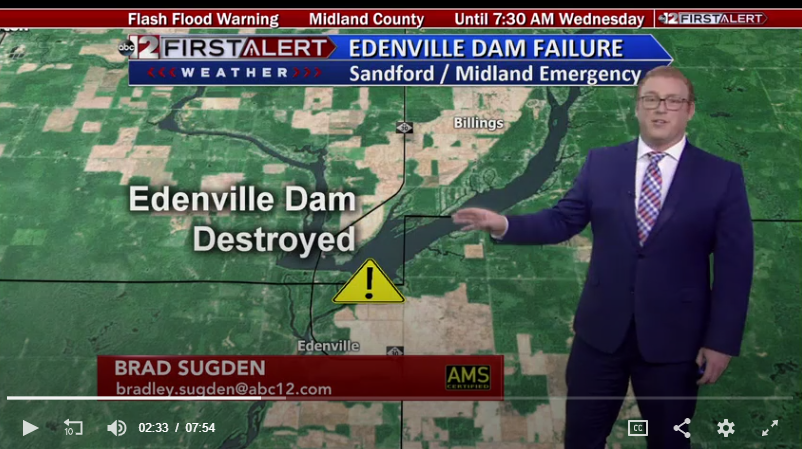 May 21, 2020 — The devastating effects of the Midland County dams breaking causing massive flooding and evacuations have Michigan residents asking how could this have happened? So far at least 11,000 people have evacuated Midland, a city of 42,000, in what the National Weather Service called a “life-threatening situation.” Tragically hundreds if not thousands of homes and business have been lost or affected.

The Tittabawassee River in Michigan contains both the Edenville dam to the north, and the Sanford dam on the southern end. Heavy rains caused the river to reach a record breaking level measuring 35.013 feet, overwhelming theses older earthen dams.

Edenville Dam Has a History of Regulation Red Flags.

Built in 1924 by Frank Wixom, this dam was intended for both hydroelectric power generation and flood control. It was privately owned and managed by Boyce Hydro Power, a company based in Edenville. (1.)

Boyce Hydro Power has a history of dangerous violations over the span of 14 years in which it operated the dam.

The Federal Energy Regulatory Commission (FERC) had major concerns about the dam’s ability to halt flood surges during record breaking rains, due to its inadequate spillway capacity.

The FERC ordered Boyce Hydro to create an independent team to investigate not only the Edenville dam, but two others the company owns. The commission was concerned about the possibility of a “cascading failure scenario.”

It was this very scenario that took place on May 19, when the Edenville Dam gave way, allowing an excessive amount of water to spill into the Sanford Lake which in turn pushed water around and over the Sanford Dam.

Michigan State Governor Gretchen Whitmer stated that a full investigation will be made and seeks legal actions against the operators of the dam.

In 2017, FERC issued a Compliance Order, specifying a number of allegations against Boyce Hydro regarding its failure to comply with FERC’s licensing requirements in operating the Edenville Project.

It was in 2018 that a rarely used federal power move (section 31 of the Federal Power Act), the FERC terminated Boyce Hydro Power’s license, due to its “inability to pass the Probable Maximum Flood (PMF).”

Following this order, the Michigan Department of Environment, Great Lakes, and Energy (EGLE) took control of the dam, and temporarily lowered the lake by 7 feet. It was during this period that EGLE deemed the dam structurally sound, but was it?

Who Owns the Dams now?

Boyce Hydro and the Lake Associations filed motions at FERC and the U.S. Court of Appeals for the District of Columbia Circuit (“D.C. Circuit”) to stay the Revocation Order. On September 25, 2018, the D.C. Circuit denied the motion to stay.

Is it all about the Dam money?

Boyce Hydro and the Lakes Associations said in its appeal that it would suffer irreparable injury because it would still be required to operate and maintain the project’s dam without revenues from power generation to offset its expenditures.

The Lakes Associations was concerned that a revocation of that license would require the Lake Associations to obtain a new license from FERC at significant cost.

What about the people that lost homes and business from the dam failures?

Thankfully residents and business of Midland County have legal resources to turn to.

We believe that a clear history of violations, as shown above and lack of the dam operators to maintain, repair and operate in a safe manner has jeopardized the entire Midland County area’s population.

Homes and businesses suffering from flood damage lose of property and income should be compensated for this catastrophic failure.  Act now, protect your rights and begin the claim process today by calling the Schmidt National Law Group directly at 1-800-631-5656, or use the secure form on this page. 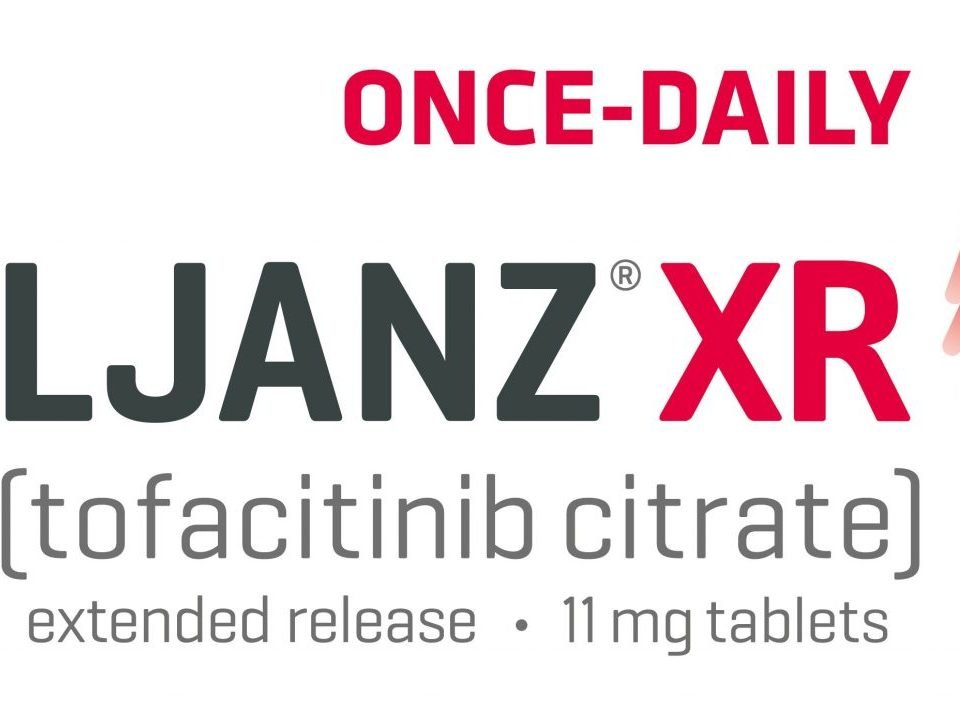 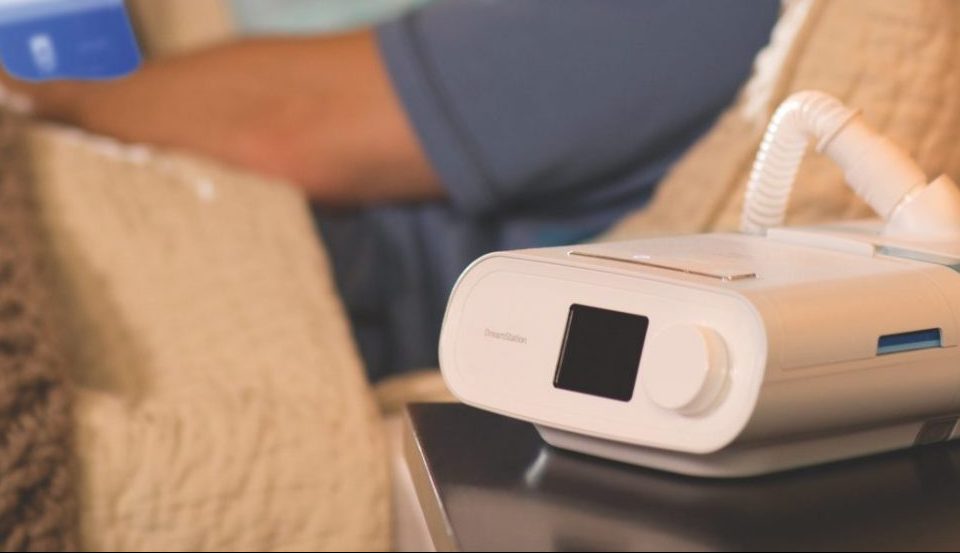