A class action lawsuit has been filed against the multibillion dollar e-cigarette maker JUUL Labs Inc. after hundreds of Candadians came forward with reports of vaping-related injuries.

JUUL’s savvy marketing strategy has helped earn the company its spot as one of the top e-cigarette makers in the vaping industry. That marketing is now at the centre of the class action lawsuit filed in B.C. by e-cigarette users who experienced adverse health effects from vaping.

The lawsuit alleges JUUL failed to disclose the real risks of their products. Plaintiffs in the suit report symptoms like shortness of breath, chest pain, increased anxiety, and more after using JUUL e-cigarettes. Some report experiencing symptoms even after they stop vaping.

The class action suit was filed at the Supreme Court of British Columbia on Sept. 30, 2019. If you used JUUL e-cigarettes and experienced health problems, you may be eligible to join the class action lawsuit and may be entitled to financial compensation.

If you used JUUL e-cigarettes and experienced chest pain, shortness of breath, anxiety, or other health problems, call Schmidt National Law Group today at 800-631-5656 to speak with a member of our legal team and see if you qualify for the JUUL class action lawsuit.

The Tobacco and Vaping Products Act became law on May 23, 2018 making it legal to buy and sell vaping products with nicotine in Canada. Adults aged 18 and older were able to purchase vaping products legally.

JUUL has touted its products as safer alternatives to traditional cigarettes. The company has also come under fire by lawmakers in the U.S. for promoting its products to youth and marketing flavours that appeal to young people.

Now, a year and a half after e-cigarettes with nicotine became legal, users are reporting health problems after vaping JUUL and similar products.

33 Dead, 1400-plus Sickened From Vaping-Related Injuries in US

Cities and states across the US have enacted laws either limited or banning the sale of certain e-cigarettes, including some JUUL products. Federal lawmakers have also called on JUUL to provide documents pertaining to its marketing tactics targeting youth in the country.

In Canada, vaping-related injuries have only started to emerge as a public health issue. One person in Quebec has a confirmed case of illness caused by vaping.

However, e-cigarettes containing nicotine have been available for purchase legally in the US for much longer than in Canada. It’s possible vaping-related illnesses could present themselves further down the road, after e-cigarettes have been on the market longer in Canada. 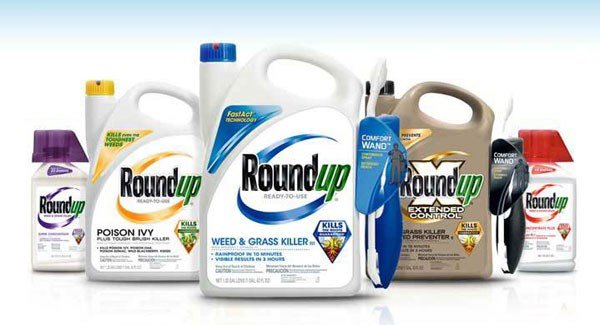 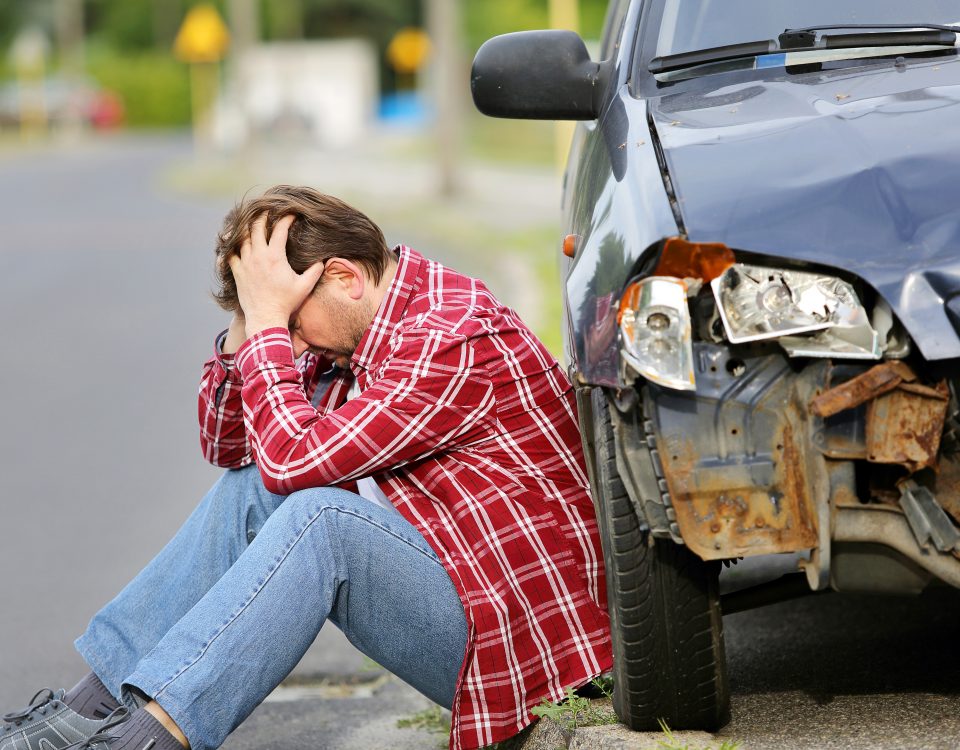