E-Cigarettes & Seizures: Is There a Link? 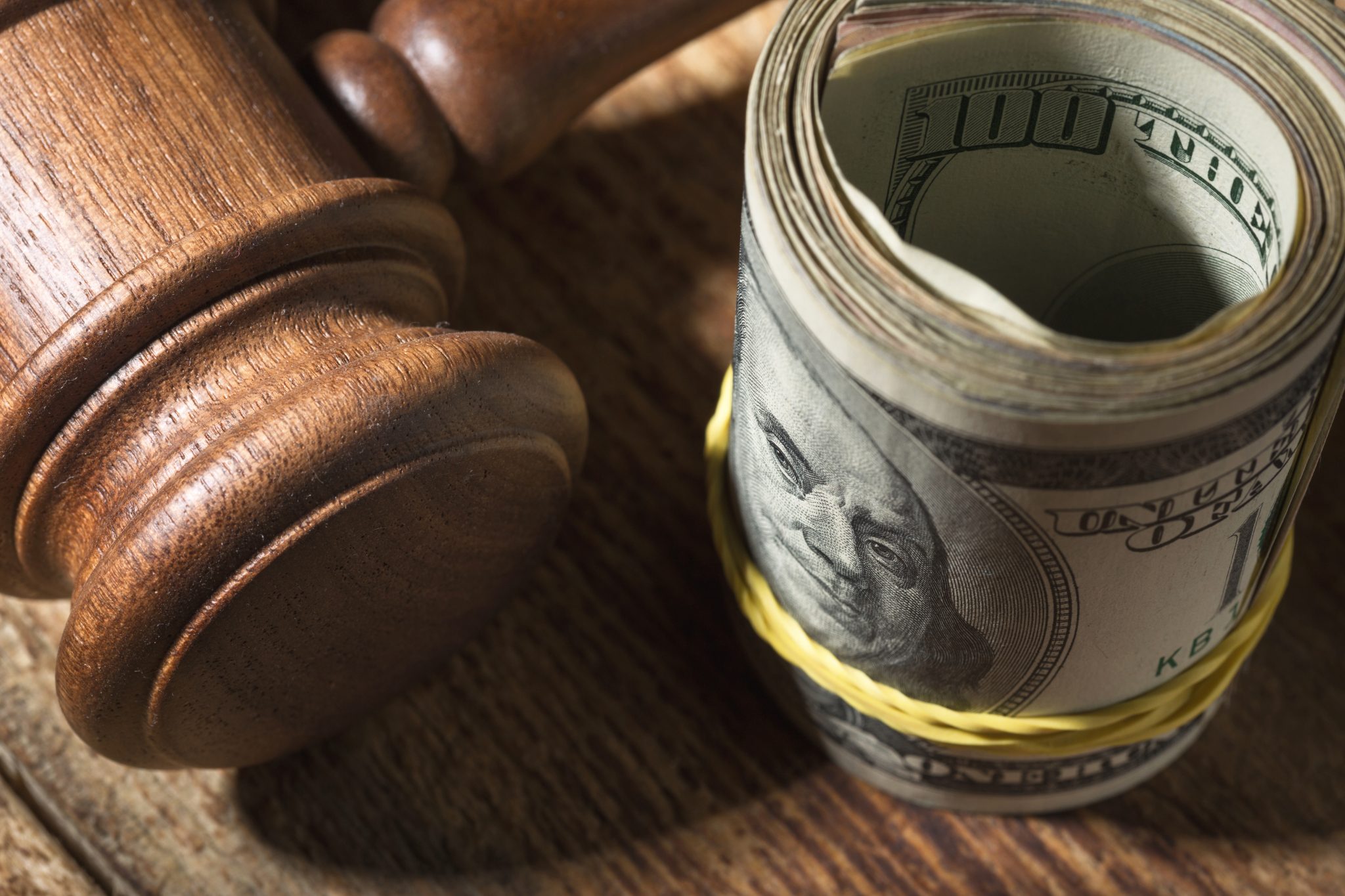 Endo Pharmaceuticals has agreed to pay $10 million and donate up to $1 million in prescription drugs to exit the lead bellwether cases in the opioid multidistrict litigation, Law360 reported.

The announcement came Tuesday, Aug. 20 and is the most significant settlement in the nationwide opioid epidemic MDL to date. The first trial in the MDL is expected to begin on Oct. 21.

In addition to the $10 million settlement, Endo reportedly said it would donate up to $1 million of its blood pressure medication Vasostrict and its emergency allergy medication Adrenalin. This aligns with earlier talks between local government plaintiffs who discussed receiving noncash payments as part of settlement deals.

Endo’s announcement comes after U.S. District Judge Dan Aaron Polster, who oversees the MDL, said he would consider a plan that could clear the path for a global settlement involving all local governments.

State and local governments are suing the Big Pharma companies they see as responsible for creating the opioid epidemic in the United States. The opioid epidemic is a serious national crisis. The National Institute on Drug Abuse estimates that more than 115 people die from opioid drug overdose every day in the US.

In addition to the MDL brought by state and local governments, individuals affected by the opioid epidemic are also filing lawsuits against Big Pharma. People who became addicted to opioids and those who lost loved ones to addiction and overdose are suing companies like Purdue Pharma for their pain and suffering.

If you or a loved one were prescribed an opioid medication to treat pain for a prolonged period of time, you may qualify for an Opioid Injury or Death Lawsuit. Call the experienced lawyers at Schmidt National Law Group today at 800-631-5656 to see if have an opioid injury or death claim.